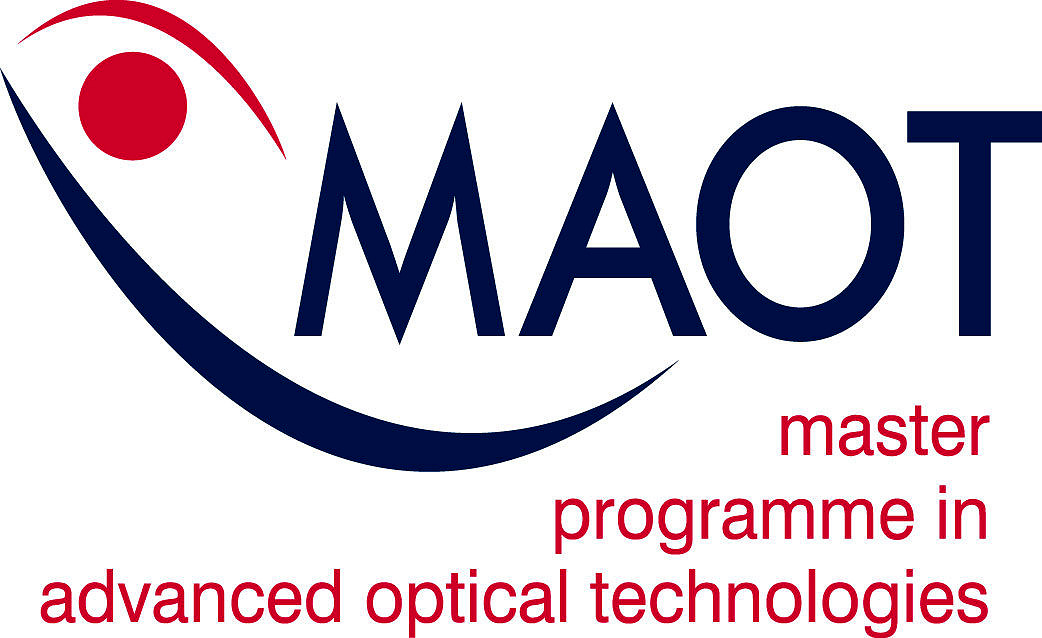 Temperatur and concentration determination in flames…

Coherent anti-Stokes Raman scattering (CARS) spectroscopy has proven to be a valuable tool for measuring temperature and major-species concentration in gas-phase reacting flows. In this work, with dual-pump CARS spectra of N2, H2, CO and simultaneous temperature and concentration determination has been studied. Measurements were taken in a heated cell and in a partially premixed flame under ambient pressure, respectively. The accuracy of CARS diagnostic requires a careful determination of the line shape parameter, so a new speed memory effects model for N2-H2 mixture is developed and tested. The experimental vibrational-CARS (VCARS) spectra were evaluated with this new line shape model. The temperature and the relative H2 concentration results were compared with those calculated from an already existing model based on linear interpolation of Hussong’s theory in ambient pressure region. Measurements in the cell with fixed temperature and known composition concentration were used to validate the calculation of theoretical CARS spectra for H2 with the new line width model in low temperature case. The agreement between the experimental spectra and theoretical calculation in the investigated range of the cell measurements was found to be very good, and for the H2 concentration determination with the new model is much closer to the practical value than the linear interpolation model does. Measurements in the flame showed that the temperature and relative H2 concentration could be obtained by the new line shape model over the whole temperature range, i.e. from ambient to the flame temperature, with better accuracy than the linear interpolation model. And once again, the spectra agreement between experimental and theoretical one generated by the new model is better than that of the linear interpolation model.

In this thesis, the optical ultra-high bit rate transmission system with the DPSK format has been analysed. One focus was to set on the modelling and characterization of DPSK key competent, including transmitter for phase modulation, and receiver for direct detection. Another focus was to set on some important factors which influence the transmission performance, for example, the transmission issues and the noise. More specifically, the investigation of nonlinear interactions of the signal pulses and between signal and noise during transmission has been emphasized. Beside, the estimation of the system performance was also discussed. among the several useful methods we should choose an appropriate calculation technique to assess performance of a certain system more exactly.

From the simulation results above, we can understand the characteristics of DPSK transmission system by monitoring how the system performance is affected by system parameters and transmission effects. Generally speaking, the DPSK format is advantageous compared with the conventional OOK format. DPSK offers a 3-DB reduction in receiver sensitivity and required OSNR, and has been demonstrated more robust to narrow optical filtering, the effects of some fibre nonlinearities, and fluctuations in signal level at the receiver decision circuit. In addition, we have also investigated the nonlinear transmission of the DPSK format by a certain long-link scheme, which is post-compensation with some residual dispersion and additional compensation at the transmitter and receiver. For the long-haul transmission, the Gordon-Mollenauer effect induced nonlinear phase noise and IFWM effects are the major sources for degrading DPSK systems. The former dominates at lower bit rate around 10 Gbps while the latter mainly influences at 40 Gbps and higher. The results from 10 Gbps to 160 Gbps have been shown above. As the bit rate changes, the dominating transmission effect could switch to another or have different influence on the system performance. From those results we can get deeper impression of how to distinguish these different degradation sources and their impacts on DPSK systems with higher bit rates.

This complete picture for the simple DPSK system built up in this thesis can provide useful information for systems designs, indicate the problems which need to be mitigated and give some ideas for compensation technique. However, this analysis only focused on the single channel system and only several compensation schemes. In order to follow the current status and solve the transmission problems encountered by the stat-of-the-art techniques, this research work should be extended to more complicated systems, such as WDM system, polarization MUX systems and other modulation formats. Some investigations for different link designs have to be considered as well for system optimizations.

In this thesis, the method of applying Siemens Tar and step height to evaluate the system resolution of different measurement technique is described. Furthermore, the design of and evaluation program that was used for distinguish of the ambiguous region of Siemens Star measurement is presented. Based on the results, obtained with the four measurement equipment’s and the evaluation program, some conclusions can be drawn.

The evaluation results of Siemens Stars states that it should be possible to sue Siemens Star structure which fabricated on sample surface to evaluate the vertical and lateral resolution of the measurements. Theory shows that the Siemens star can only be applied to evaluate the measurements with lateral resolutions worse than 0.28nm. The upper limitation of the Siemens star evaluation range is depends on the diameter of the star. Assuming the reasonable different between theoretical number and practical evaluation, it has been shown that the resolution computation from the experiment results is quite close to the theoretical resolution of WLI and CWL. Unfortunately, it is not successful to apply Siemens Star evaluation on the IFM.

The program that was applied to distinguish the ambiguous region of Siemens Star measurement results is based on the AW space model. Some of the methods for the program reference the international standards for two dimensional Siemens Stars. Although the non-measured points cannot offer the height information of the measured surface, it is optimized for distinguish the two resolutions are discussed also. Measurements showed that the Siemens Stars fabricated by FIB and binary optics techniques have a good quality. These Siemens Stars can be applied to evaluate the sub-micron resolution of the measurements. The evaluation results are repeated for times to get an average number of the resolution. However, the large stanard deviation number needs to be considering that the evaluation is not stable under some conditions.

For the measurement results which cannot perform both lateral and vertical resolution at the same time but can be applied to distinguish the surface structure a new method of ‚pseudo resolution‘ is proposed.

To conclude the evaluation results for the resolutions of different measurement techniques which are applied in this study, a Stedman map is drawn to give an overview. The specification of drawing Stedman map presents the method to explore the measuring range of different measurement techniques which have dissimilar physical theory. Summarizing the experimental verification of the theoretical resolution, it can be concluded that the methods of applying Siemens Star structure to evaluate measurement equipment’s‘ resolution is feasible.